Thanks for your email, we will get back to you soon

For the past 20 years, Skip Fredricks has produced award-winning broadcast television in Hollywood. As a two-time Emmy nominee, he is credited with bringing "extreme sports" to television. During that time, Skip developed a unique style of cinematography that earned him over 40 industry awards.

Skip had ten different television programmes that aired on a variety of networks including: Fox Sports Net, USA, Spike TV, HBO and NBC. Still further, as a director of photography, Skip provided action-themed POV content to the iconic HBO series, "The Sopranos", and to Universal and Paramount Pictures.

A technology innovator, in 2012, Skip was the (first) 2nd Unit Director to shoot aerial cinematography using a consumer drone, the DJI Phantom 1 on a Sci-fi TV film.

Since that "close encounter", Skip has been utilising UAV technology to replace traditional camera production in the film/TV industry. He is both a proficient drone pilot and a cutting edge aerial videographer. Currently, his passion is teaching others how to fly drones, as a Drone Flight/Cinematography Professor at Grossmont College and LA Tech, and a Director at the Non Profit Drone Flyers Academy. 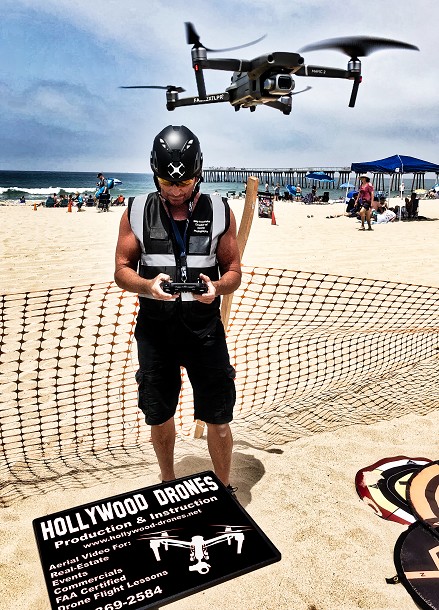 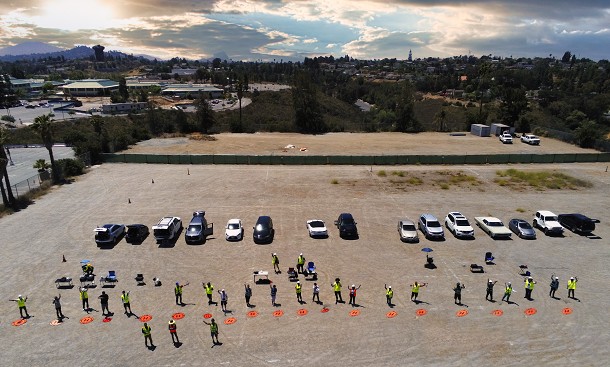